A New Zealander doctor was recently commended for his study on applying mild hypothermia to mitigate brain damage among infants. His study on more than 200 babies from four countries, including the U.S., could save 4 of every 1,000 mature births in the U.S. affected by oxygen deprivation during birth.

His study also gives doctors and nurses a backup plan in the worst-case scenario. 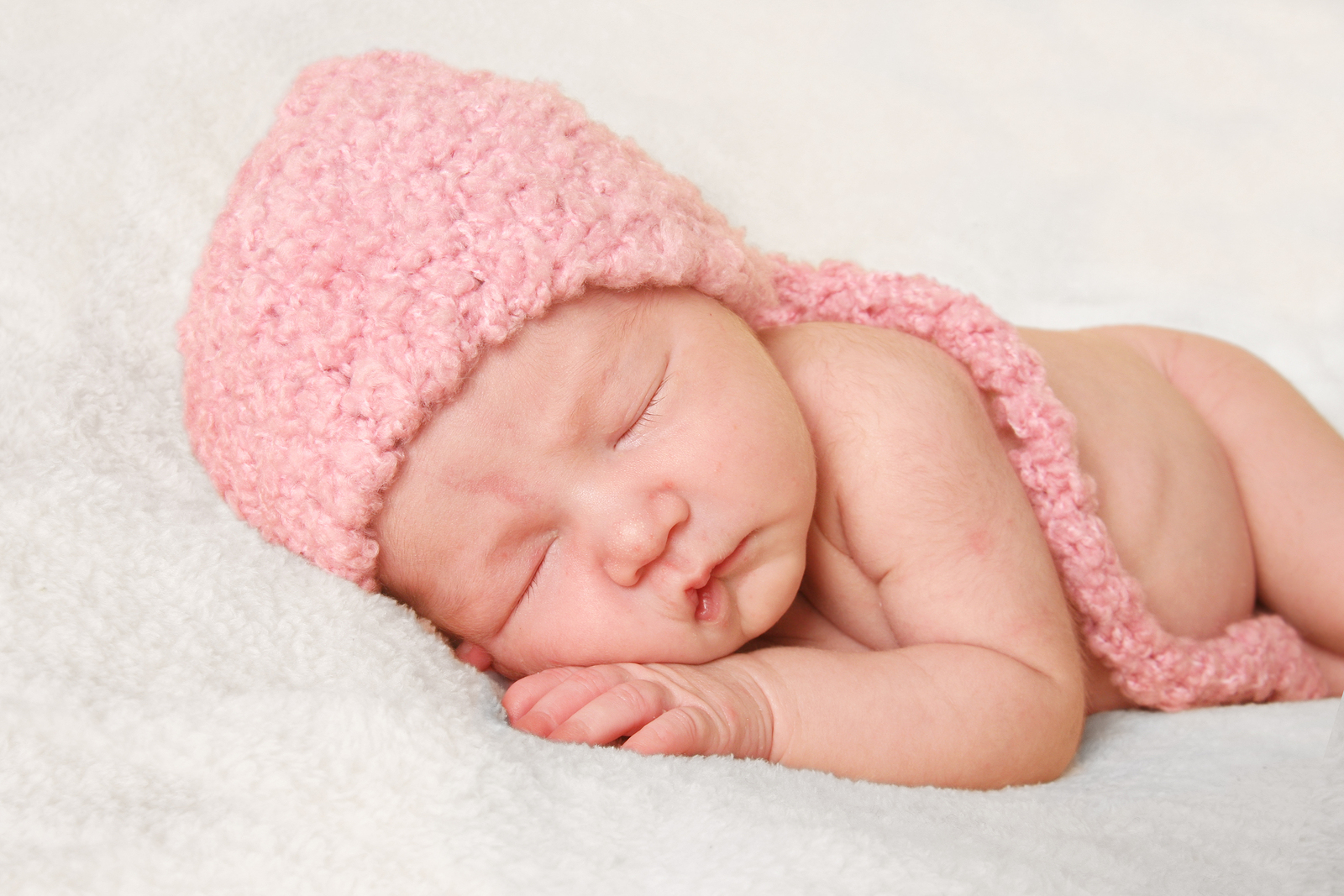 Hypothermia treatment, as it’s called, involves lowering the baby’s temperature to 92.3 degrees for 72 hours. While experts don’t have a clear grasp of hypothermia’s effects on the brain cells, it is thought that the cold reprograms the cells to delay apoptosis or programmed cell death and slows their metabolism.

After the 72-hour period, the procedure reheats the baby at a rate of 0.5 degrees per hour for six hours. The slow rate is necessary to prevent the baby from entering a state of shock due to the abrupt change in temperature. In both phases, doctors and nurses must keep close tabs on the baby’s vital signs.

As hypothermia treatment is relatively new, not all medical facilities have the proper equipment. New York paramedics are known to have adopted the procedure as early as 2010 to help them buy time until they can reach the nearest hospital within four hours. They used it to great effect on adult cardiac arrest victims.

Even if the medical facility lacks the equipment, they’re still culpable of inaction. Shirley Wang of The Wall Street Journal writes:

For newborns who have been deprived of oxygen, it is now considered the standard of care. In most cases, if a hospital doesn’t have the capability itself, it will work to transport the baby to a facility that does.

Otherwise, doctors and nurses have no reason not to do everything they can to save precious lives. Bronx birth injury lawyers like Joseph Lichtenstein say they can be held accountable for progressive damage as a result of their failure to act. If brain failure doesn’t prove to be deadly enough, cerebral palsy will.

Overall, the medical staff must either have the right equipment to administer “brain cooling,” as it’s called colloquially, or arrange a transfer to one with the right equipment. The first should be more likely because it’s already a standard of care. Nevertheless, you should allow a birth injury attorney in Bronx to review such cases to create a comprehensive defense.